Did you know that in 2019, there were 31 million YouTube channels? Not even a year later, and you can bet there are significantly more now.

If you’re a foodie, then you’ll know that a significant portion of these YouTube channels is dedicated to cooking. You might already be subscribed to quite a few, but it never hurts to find more!

Chefs can be very rich, but not the ones on our list. We’re here to bring you some humble channels of great chefs on YouTube!

This YouTube chef is from Dublin, which may be across the pond for most people. However, he won’t make anything weird, as his specialty is comfort foods that are simple to make.

If you feel like your cooking skills are lacking, then Donal is who you want to follow. Not only does he show you how to make some yummy dishes (such as past), but he also has many dessert recipes.

When you follow this YouTube chef, you’ll be able to whip up a quick, easy, and tasty dinner anytime you want.

Emmy is a YouTuber who first started out her channel showing viewers various Japanese candies and snacks. She also cooked and/or baked these treats herself!

However, over the years, she’s expanded her repertoire to foods all over the world. For example, she made homemade boba (a Taiwanese treat), funnel cake, and coffees from various countries.

If you’re interested in trying some global cuisine that’s not as well known, then Emmy’s channel is definitely one you’ll want to take a look at. She’s one of the best chefs on YouTube to follow, as she speaks in a very calm, soothing voice while she shows her audience how she makes certain dishes.

The YouTube channel “My Drunk Kitchen” is ran by American Hannah Hart. As you may have already guessed from the channel name, Hannah gets drunk and tackles all sorts of delicious foods that are delightful to chow down on, especially if you’ve got a buzz on.

For example, Hannah makes food items like brownies, pies, and fried avocados. Other videos include ones of her trying out different foods, as well as some of her personal life.

Hannah is incredibly charismatic and is also a lesbian, so if you’re a fan of supporting LGBTQIA channels, then you have to add this one to your subscriptions.

Now you have a short list of some YouTube chefs to check out. From Donal Skehan in Ireland, to Emmy in Japan, to Hannah Hart in America, you’ll have a global lineup to watch and enjoy. So get to cooking!

Found this article on the best YouTube chefs helpful? Then head on over to the rest of our blog for more insightful tips!

Dysphagia is a medical term that means trouble swallowing. Dysphagia can affect people of all

What are Food Licencing And Registration Measures Put in Place for? 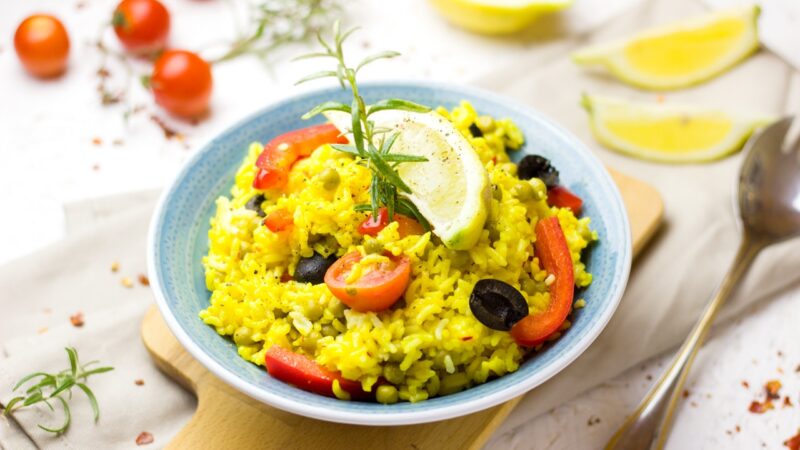 Fruits and vegetables are best for human brain

Lorem Ipsum is simply dummy text of the printing and typesetting industry. Lorem Ipsum has been